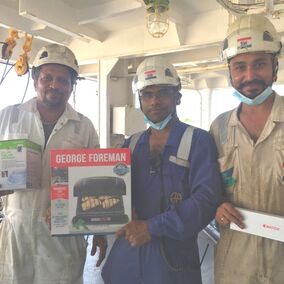 ​I recently had the pleasure of visiting with 23 men and one woman on board the Nabucca, a WW ship on its first voyage to the US. I was fortunate to get a few moments to talk to the lone female on board. Here is a syn-opsis of my conversation with Marie, a 37 year old from Northern Sweden (close to the Arctic Circle).
Marie has a degree in Public health and Educa-tion, but she wanted to make some extra money and
learned the shipping industry was hiring and paying quite well. Starting in 2012, she worked mostly on shuttles between Finland & Sweden on weekends and holidays, doing so part-time until 2017 when she start-ed working closer to full time on larger ships This is her first Trans-Atlantic voyage. Her job onthe ship is as a messman (woman). She really enjoys life aboard, and gets a lot of respect from her fellow crewmembers. Marie indicated that men are much easier to work with than women (certainly under-standable). When I asked her about the cook, she said she prefers to make her own food because she does not like Asian food.
She said she is now considering a career as an officer but did not specify if it was to be on a Ro-Ro ship. She asked me to mail two postcards to Sweden for her. I wished her a pleasant voyage, Merry Christmas and good luck in her future. The Nabucco is a new class of ship from WW featuring several developments in fuel savings, carrying capaci-ty, and loading and unloading 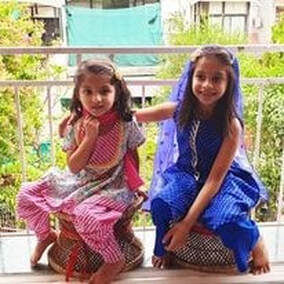